This article offers insights into debating methods from the standpoint of Simona-Anca Mazilu, an experienced educator, trainer and coach who works in both the European and World Schools circuits.

How to advance debate skills in your classroom

Debate camps, lectures, workshops, competitions are valuable ways of advancing debate skills, in one way or another, to a higher or smaller degree.

On a smaller scale, there is a cornucopia of exercise types that can be utilized to teach debating. For practical reasons, given the physical limits of this piece, from the perspective of their goals and objectives, here are just a few:

Nevertheless, from the perspective of debaters themselves, the best way is the one that weds theory and practice, with an emphasis on the latter. In my view, learning by doing is the most powerful way of developing one’s debating skills. Just like one learns to read by reading, to write by writing, to speak by speaking, one will learn to debate and improve their skills and abilities by debating.

Therefore, debate camps and competitions should come first; workshops next, and lectures last – in terms of practicality and effectiveness or efficiency.

Simona-Anca Mazilu is a teacher of English, past Fulbright exchange teacher in Minnesota, USA , debate coach, adjudicator, teacher-trainer and founder of ARGO – the first academic debate club for high school students in Romania – in 1994.

She was the coach of the national team for Romania’s first two participations in the Worlds Schools Debating Championship: in Stuttgart, Germany, in 2004, and in Calgary, Canada, in 2005 – when Romania won 2nd place in the EFL (English as a Foreign Language) ranking.

The Context of Teaching Debating

The contexts in which I teach debate are wide-ranging: 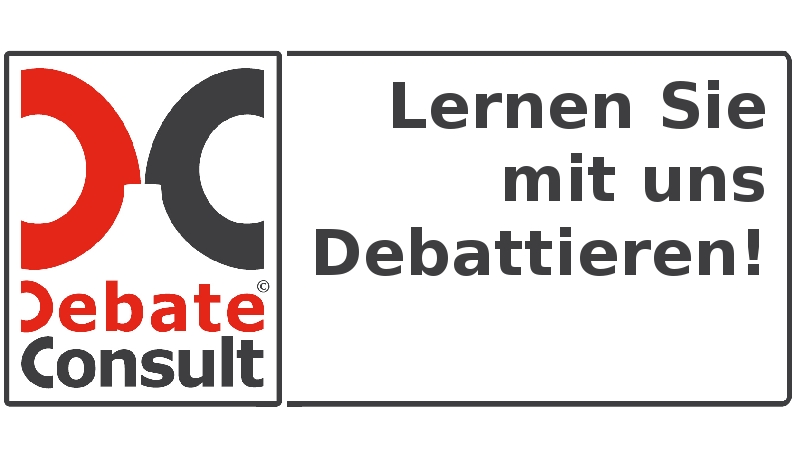 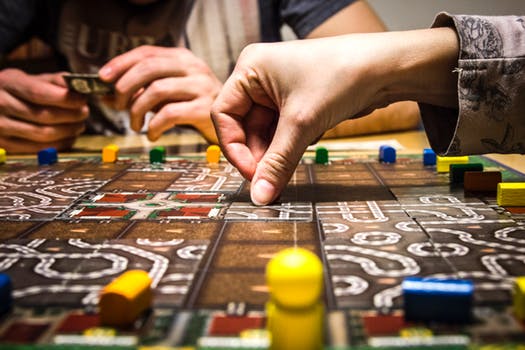